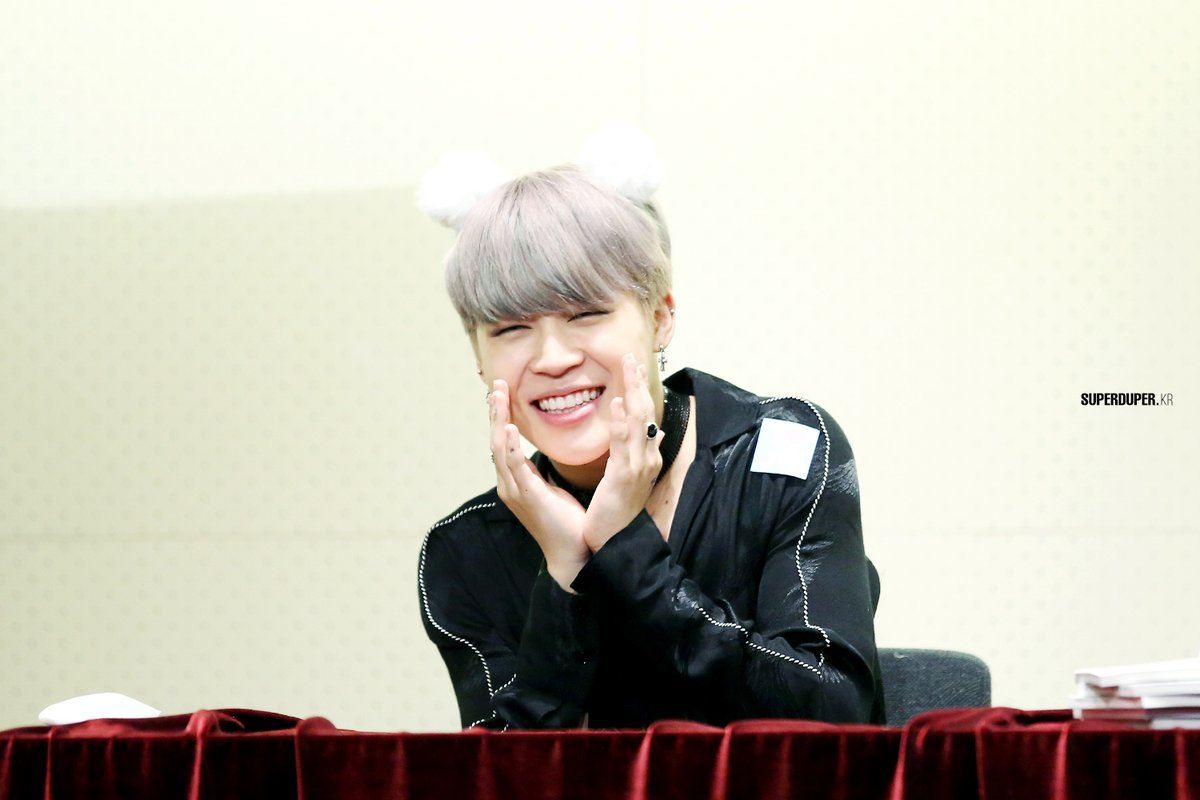 An eye smile list cannot be valid unless Girls’ Generation’s Tiffany is present. Since her debut, her eye smile has captured the hearts of fans everywhere. It matches with her very bubbly personality as well. 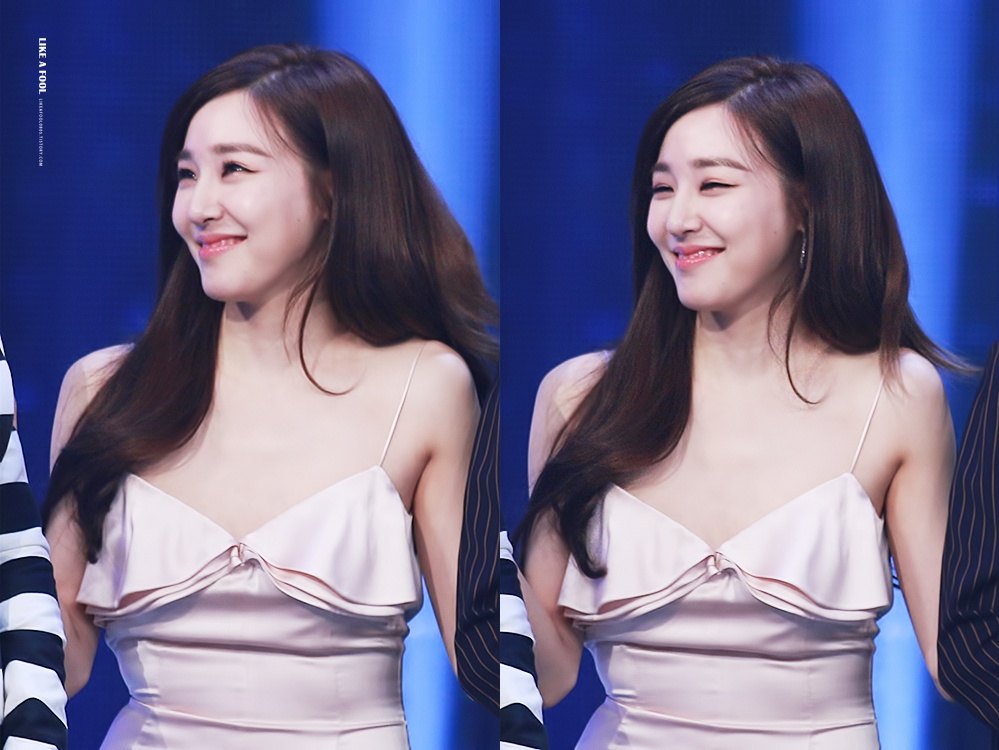 Everyone these days seems to be smitten by BTS‘ Jimin, even EXO‘s Chanyeol has caught this fever. When on stage he usually shows a more charismatic and mature feel, but once off stage, you can catch his killer eye smile. 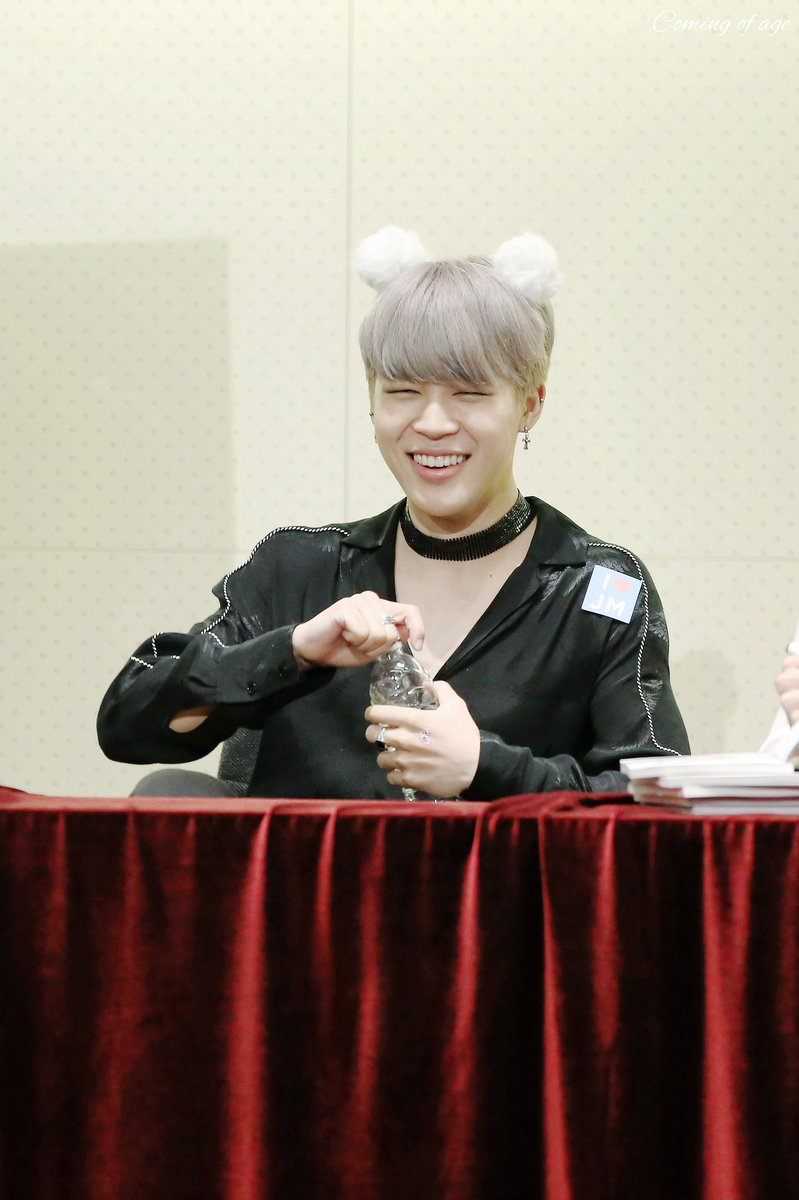 Red Velvet‘s Seulgi can sing and dance, but she also has an infectious smile that fans just love. You can tell how much she loves her fans just from her smile. 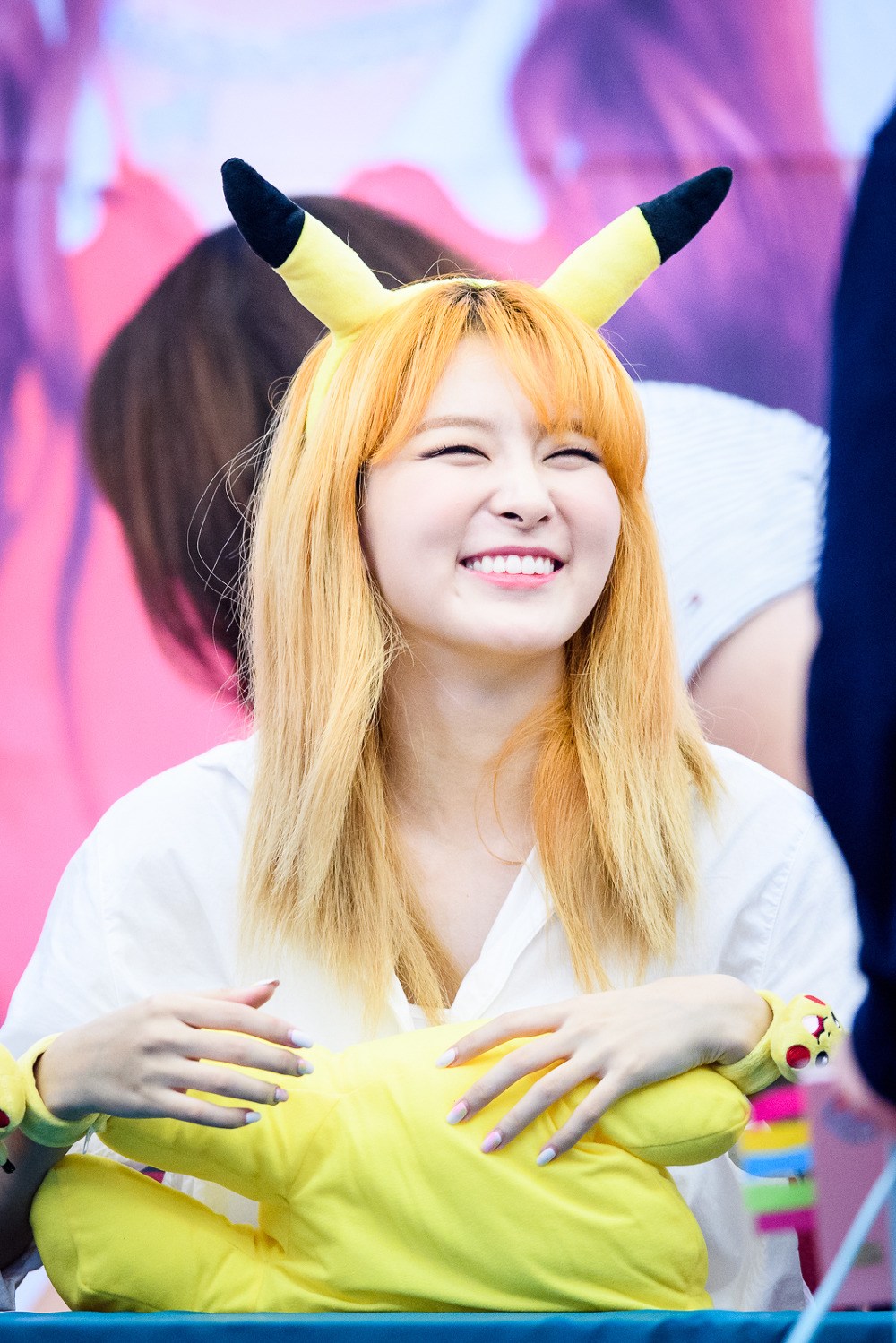 Whether he’s singing to thousands of fans or dancing to the group’s hard choreography, EXO‘s Chen never forgets to warm his fans’ hearts with his smile. 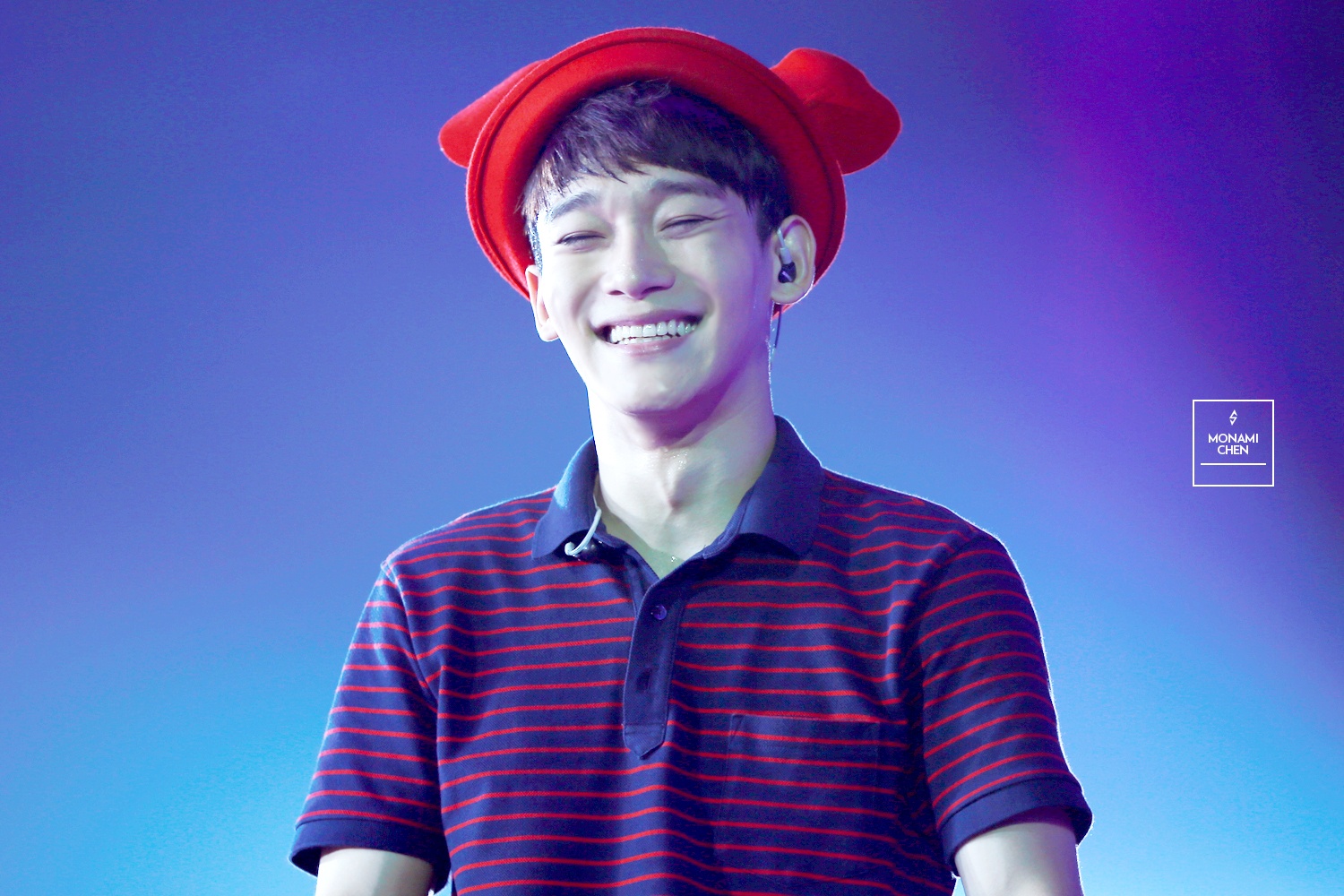 EXO’s Chen at his concert.

Aside from being a fantastic singer and actress, Apink‘s Eunji‘s smile alone can light up a room and her fans love her bright personality. 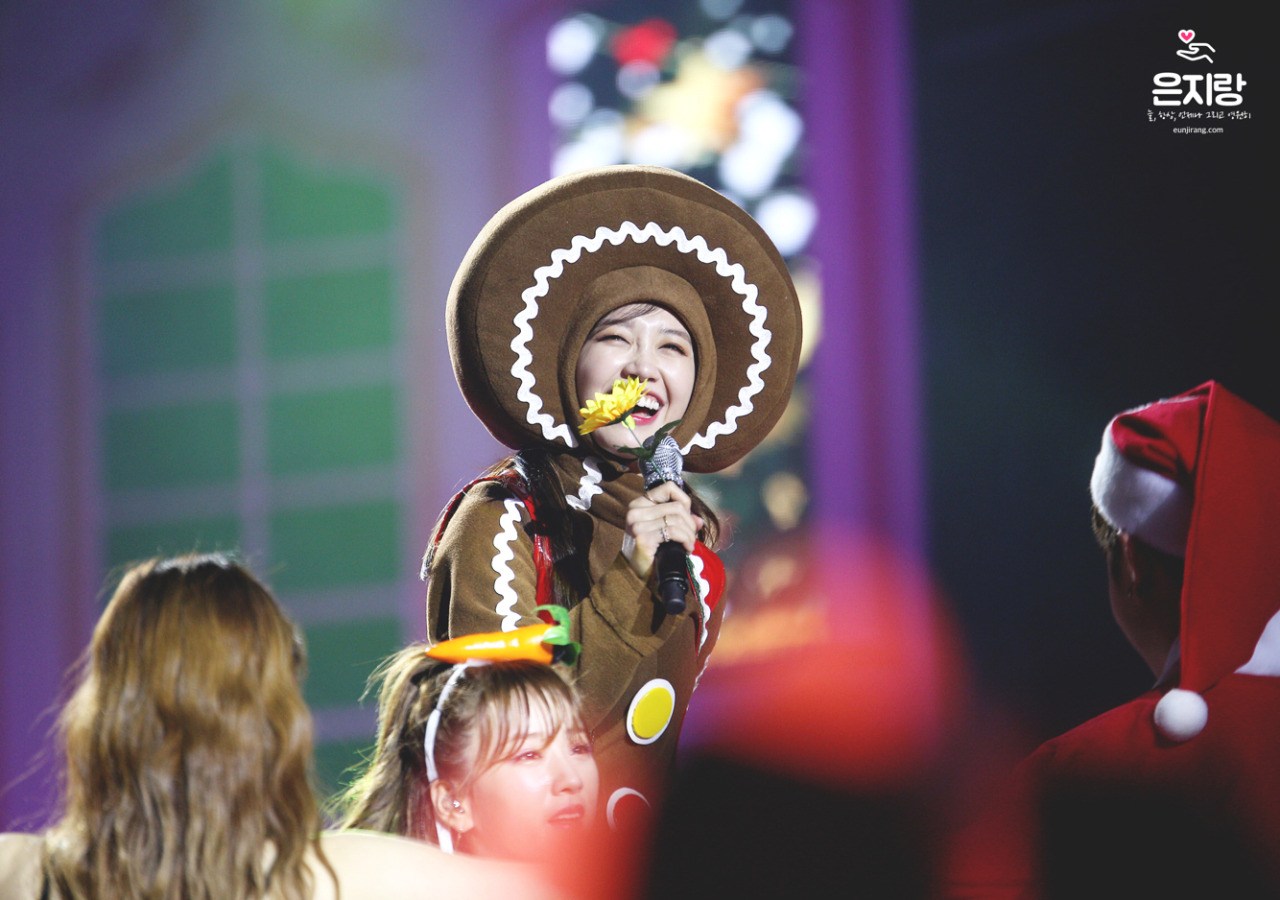 Apink’s Eunji at her concert.

Hailing from the 13-person group SEVENTEEN, DK‘s smile is sure to make any fan’s day. Can you imagine him smiling at you like this in person? 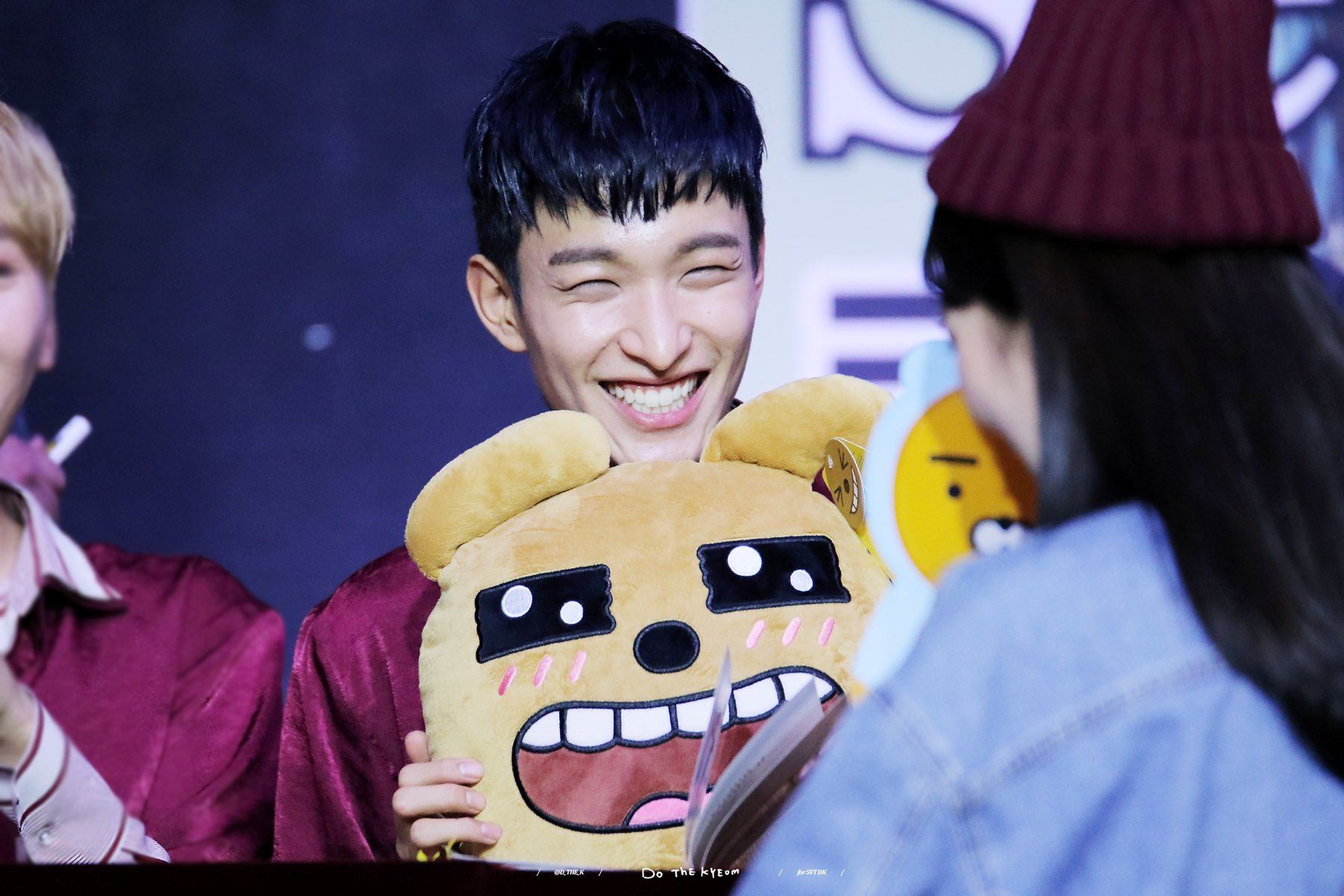 Seventeen’s DK interacting with his fans at a fan signing.

Dahyun is always so bright and bubbly and has the eye smile to match as well. Here’s to seeing more of her eye smile this year! 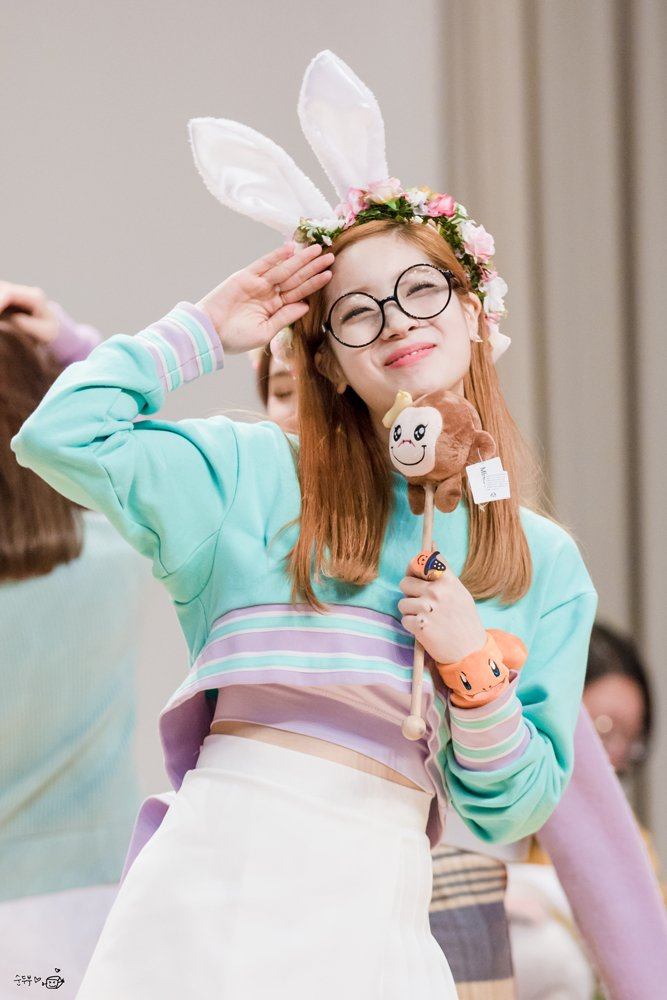 TWICE’s Dahyun showing her best smile at a fan signing.

GOT7‘s JB is the leader and has a lot of responsibility for the group, but when he’s not leading GOT7 to success, he’s melting fans’ hearts with his smile. 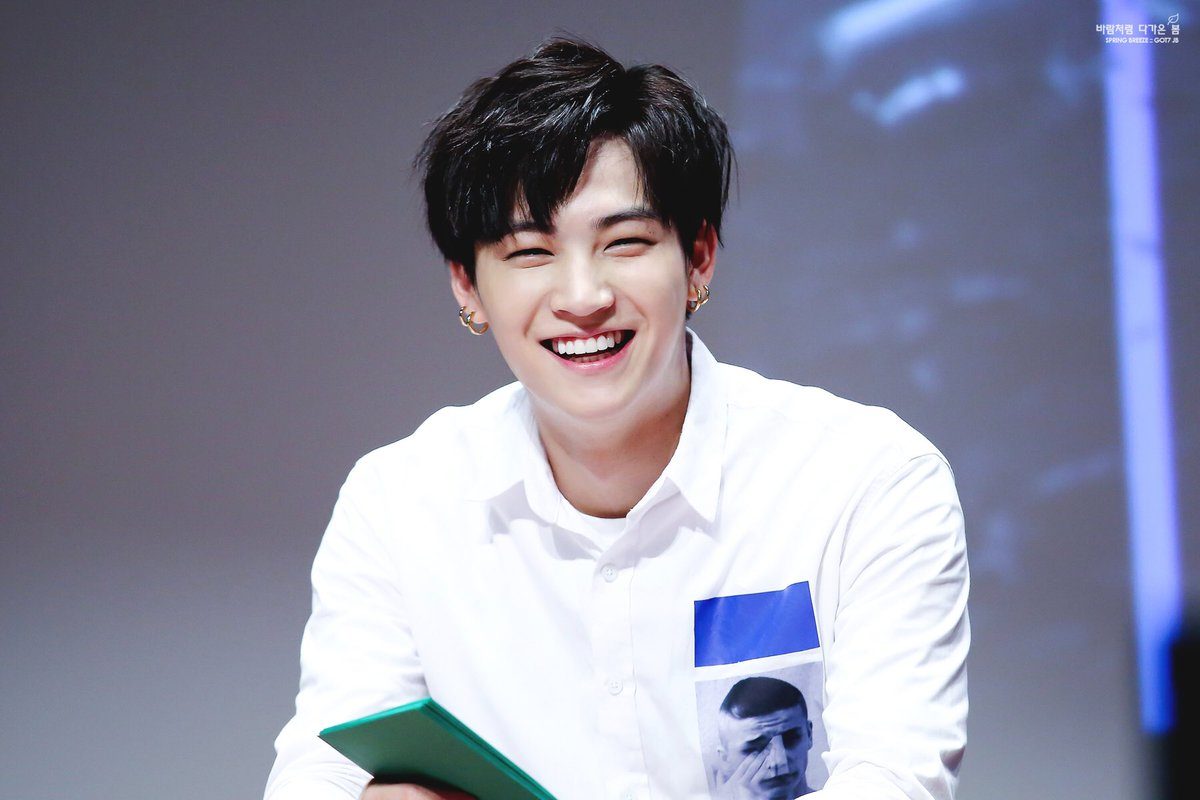